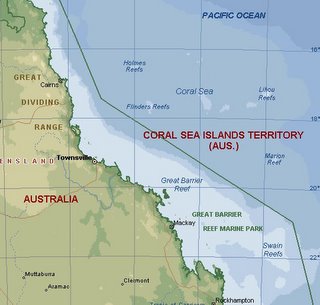 Wikipedia has a page on the Seven Wonders of the World; with various lists, including a list of underwater wonders -

Some of these can be dived, but not all. The deep-sea vents could only be visited if you had your own submersible.

I thought I would draw up my own list of the worlds best dive locations, and came up with the following 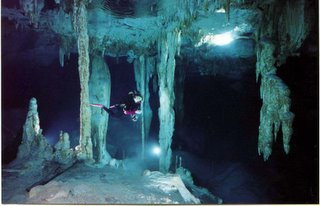 Palau and the Red Sea appear on both lists. There are wrecks at both locations but they are particularly famous for their reef life. The Red Sea around Ras Mohammed and the Straits of Tiran has incredible hard and soft corals; though those at Palau are even better.

I have already posted about Scapa Flow, Truk, Andros and kelp forests. The Coral Sea has superb marine life and incredible underwater visibility, especially when you get to the outer reefs. The Yongala is a steamship which was lost off Australia in 1911, and not found until 1958. Because it stands alone on a flat sandy seabed it has attracted an incredible range of marine life. There are lots of sea snakes, turtles and big fish. 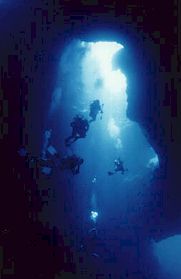 The Yucatan and Andros are on the list because of their underwater cave systems. I think they offer the best cave diving in the world. I have posted  about cave diving at both locations.

There are two other locations which should be on the list but I only know them by reputation. They were on my to do list but I ran out of time.