These three Italian hill towns are quite close to each other. We stayed in Urbino and visited the other two on the same day. All have a lot of superb buildings and are well preserved. Assisi is probably the largest and has the best architecture, then Gubbio, and finally Urbino. 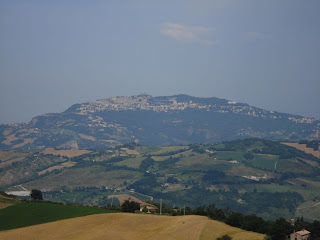 In addition to the defensive advantages of building on a hill malaria also played a part. In many countries farmers live on their farms. In parts of Italy farmers live in hill towns and travel out to their fields each day. That is because the plains were once infested with malarial mosquitos and the towns were cooler and had fewer mosquitos. 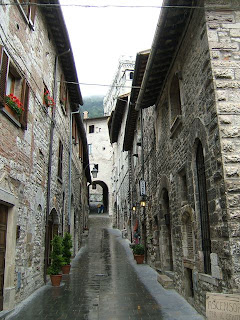 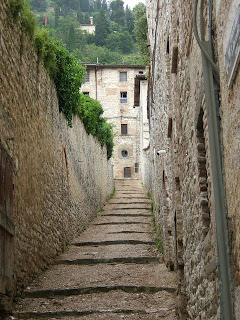 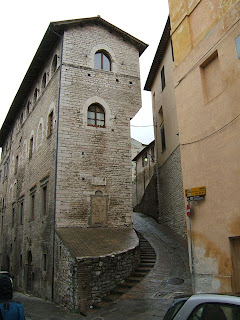 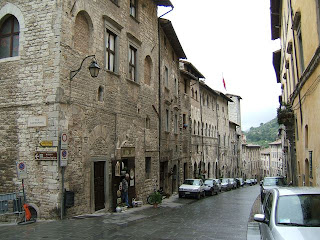 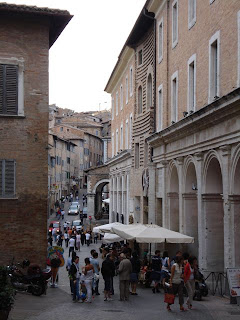 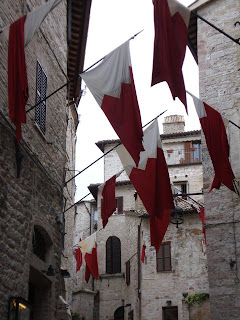 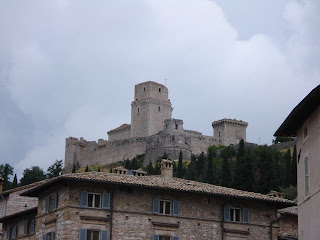 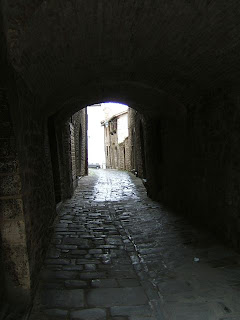 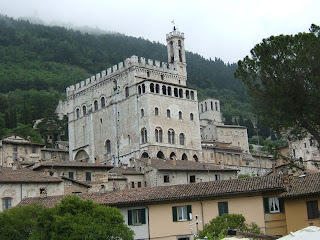 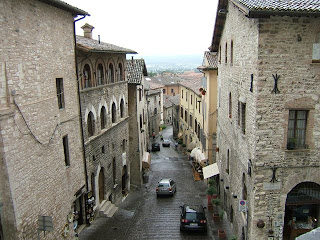 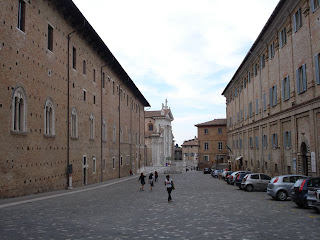 The Ducal Palace in Urbino. 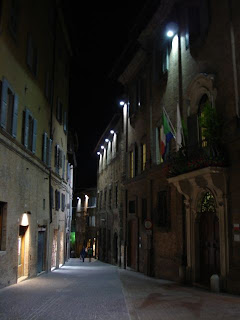