A visit to Bletchley Park

The Daily Telegraph newspaper has an article on the British WW2 code breaking centre at Bletchley Park in Milton Keynes, fifty miles north of London. I recently visited BP. I will not repeat what appears in the DT article, but some of the photographs I took are below. Others are in an earlier post.

The 55 acre site consist of a mansion and its outbuildings, a small number of brick buildings like the one shown in the photograph below, and a large number of wooden huts, in varying states of dilapidation.

There is a very interesting museum in the building below, and other exhibitions in various huts. 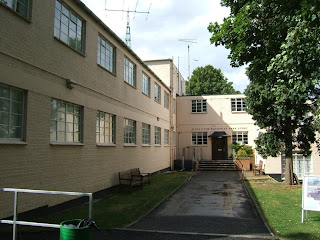 The mansion is shown below. The rather eccentric architectural style was the work of a financier and Liberal Member of Parliament. 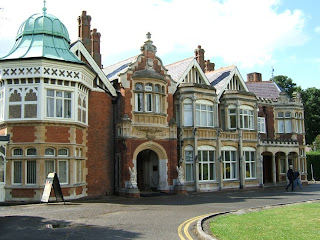 When we visited a number of very elderly people, many in wheelchairs,  where being shown around. Perhaps these were people who had worked at BP during the war. You will see from the DT article that the 70th reunion for BP personnel is planned for early September 2009. 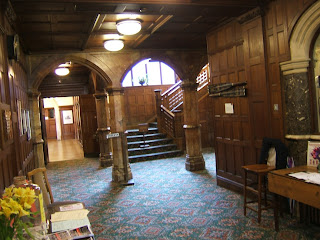 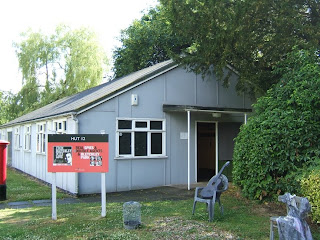 In addition to using cryptographic analysis to break the German codes there were determined attempts to obtain German code books and copies of the Enigma machine. The exhibit below refers to an incident in May 1941 when HMS Bulldog  captured a naval Enigma machine from U-110 in the North Atlantic.

In the film U-571 the U-110 became the U-571 and the British sailors who had risked their lives became American actors playing American sailors. 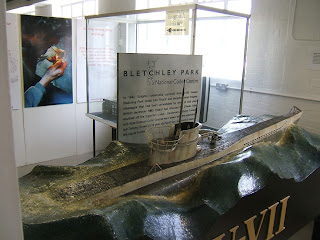 Some historians have claimed that the work at BP shortened the war by two years. I doubt it. The war against Germany ended when the Red Army entered Berlin, and the Russians were working to their own timetable, which was not much influenced by BP's code breaking. The war in the west was important to us, but a sideshow. What Russia did determined when the war ended.

That's not to say that BP did not do some superb work, which led to many small and large victories, mainly naval, against the Germans. 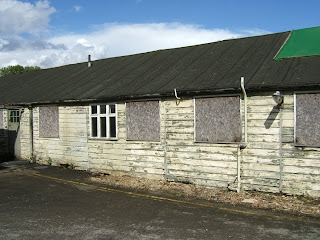 The government does not appear to think very much of BP, because the site is seriously underfunded. It seems a disgrace that such an important site is being so badly neglected. 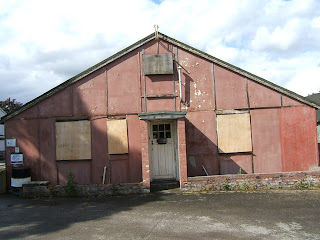 The National Museum of Computing has moved to BP and rents buildings from the BP Trust. You can see from the photograph below how well they are funded. 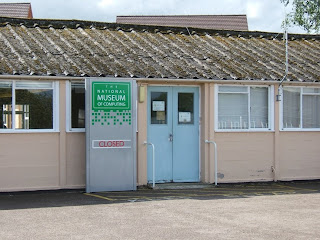 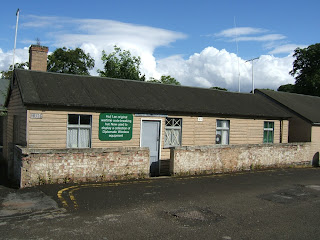 Though the technology used at BP, including Turing's Bombe and the Colossus computer, attract a lot of attention it was the entire system that was created that allowed the German codes to be broken. The system was centred on BP, but included the  listening stations which captured German radio traffic, the translators, the brilliant cryptographers, and the systems for distributing and using ULTRA intelligence.

For most of the BP people there would have been few exciting moments. Just a long and boring slog in the depressing conditions of wartime Britain.