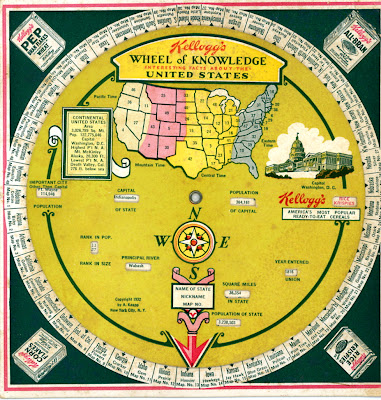 The electronic calculator killed off most of the mechanical calculators that were in use until the early 1970s. When Hewlett Packard’s HP35 calculator appeared in 1972 [at a cost of $395] the writing was on the wall for slide rules, addiators, addometers and all the other ingenious devices that were used to add, subtract, multiply and divide.

One device did survive and is still being used to this day. That is the slide chart [or the wheel chart if circular rather than rectangular]. They were not really affected by the introduction of the electronic calculator and there are several companies which continue to design and sell slide and wheel charts for all kinds of purposes. 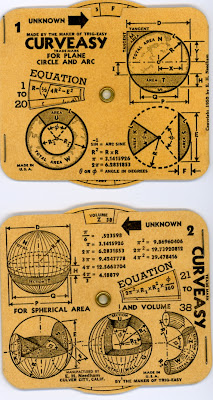 In ‘Reinventing the Wheel’ [ISBN 1-56898-596-7] Jessica Helfand claims that wheel charts [she prefers the archaic Latin name of volvelle ] have existed since the Middle Ages. Her book gives a history of wheel charts and images of over one hundred from her own collection. She has donated her collection to Yale University. A catalogue is available online.

They are hand held devices so they are usually about 6-8 inches in diameter. Many are made of card, though plastic or metal devices are not uncommon. Some are very ingenious, and the older and quirkier ones are collectable. 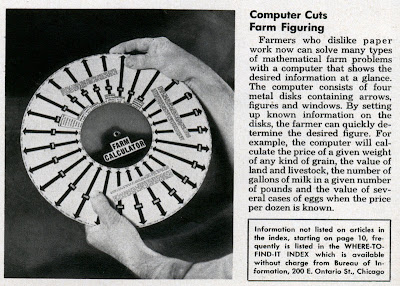 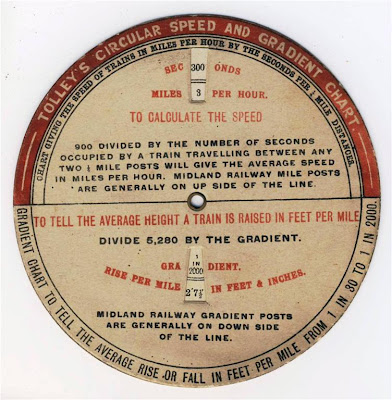 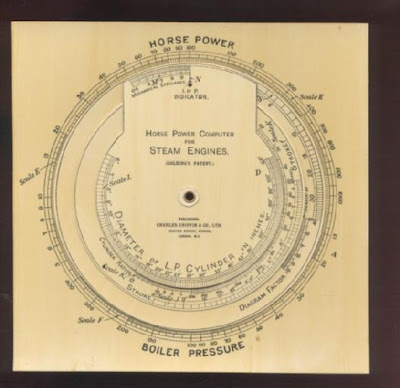 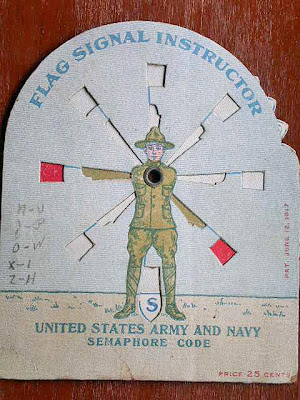 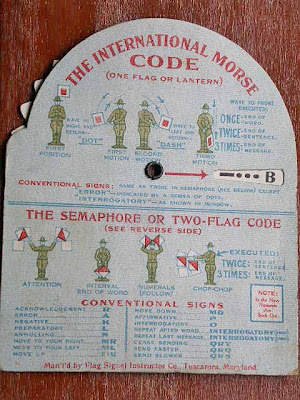 Great to know what the name for these things is! I still have, and use, my mom's "Kitchen Komputer" wheel chart to multiply or scale down recipes. What a kick! And wasn't there an article in Smithsonian ages ago about these things? I can't remember...

I encountered this on a test. Very helpful!