US supported Israel is killing children in Gaza

Since the media is doing guilt by association with the Ukrainian rebels always referred to as the pro-Russian rebels I thought I should do  the same for the pro-American Israelis. After all, the USA is giving money and arms to the Israeli terrorists. 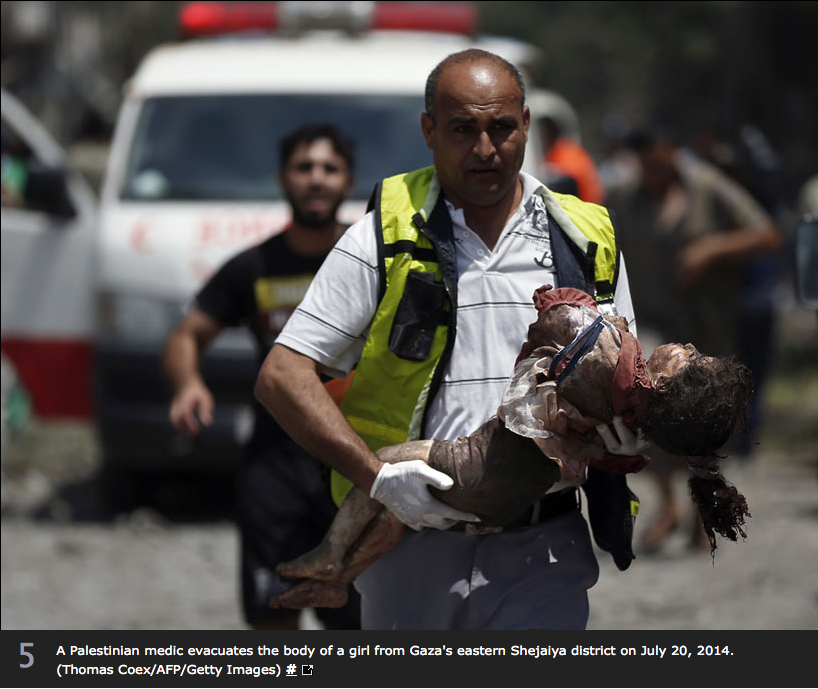