The Grant Museum - bones and things in bottles

London has many strange little museums [see this post].  I recently visited one of them. The Grant Museum of Zoology and Comparative Anatomy is part of University College London. It is the only remaining university zoological museum in London and houses around 67,000 specimens, though only a small part of the collection is on display since the museum only has one large room.

It was founded in 1828 by Robert Grant and added to by donations from several Victorian amateur zoologists. As medical schools, other colleges and London Zoo have cleared have cleared out their attics some of the best stuff has come to the Grant.  The museum is still making interesting discoveries as it catalogues its donations

The Museum is packed full of skeletons, mounted animals and specimens preserved in fluid. 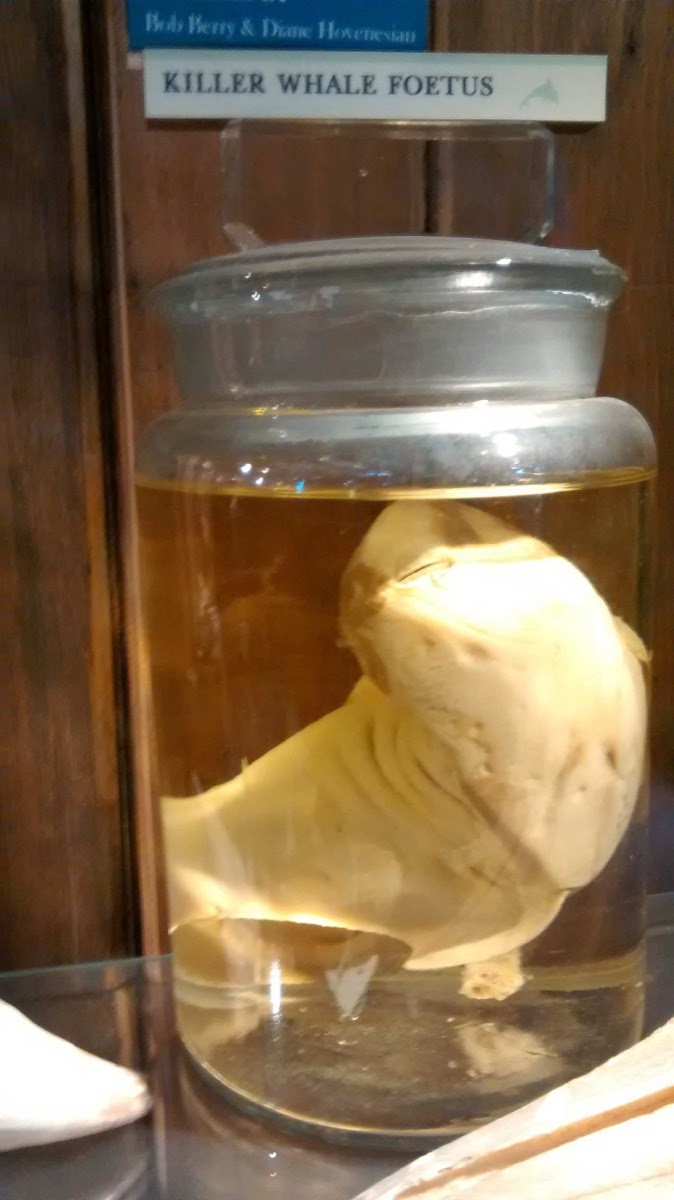 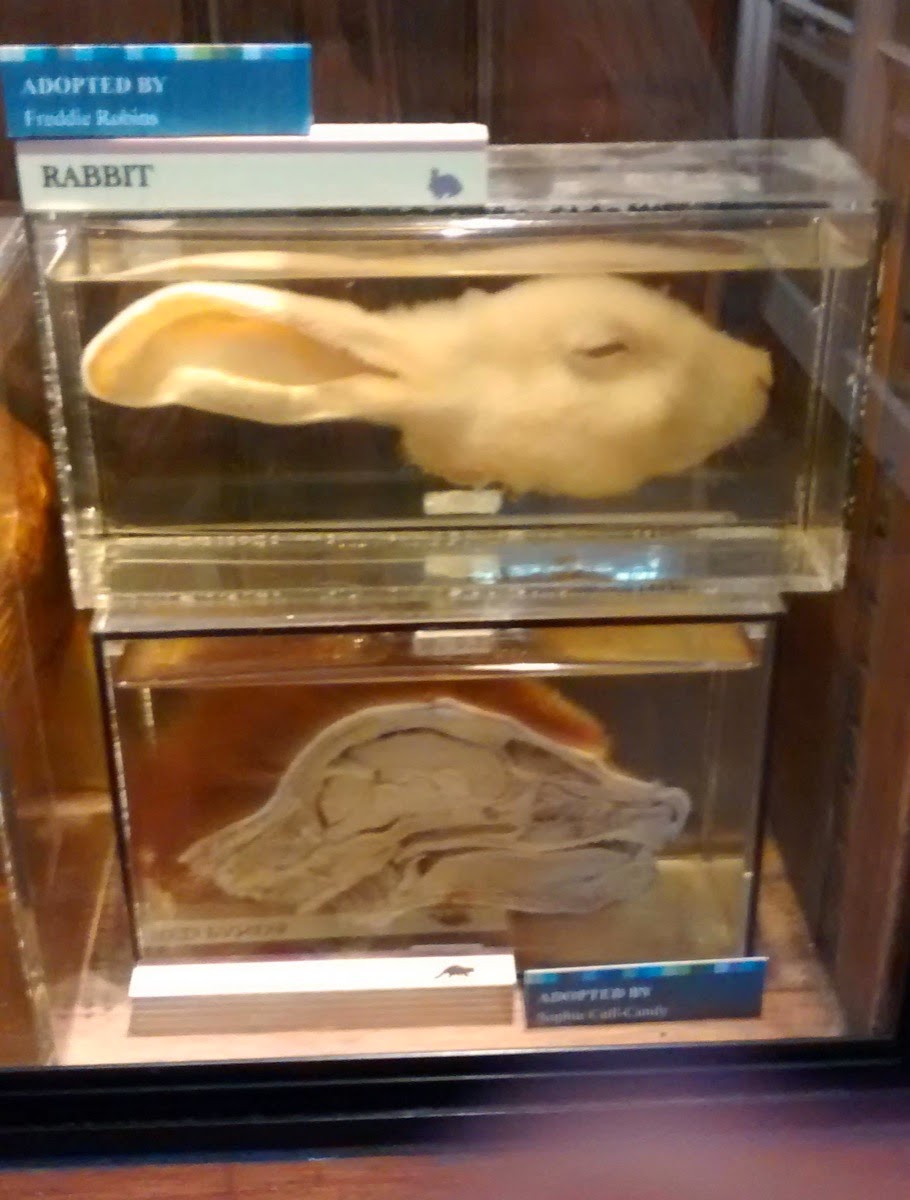 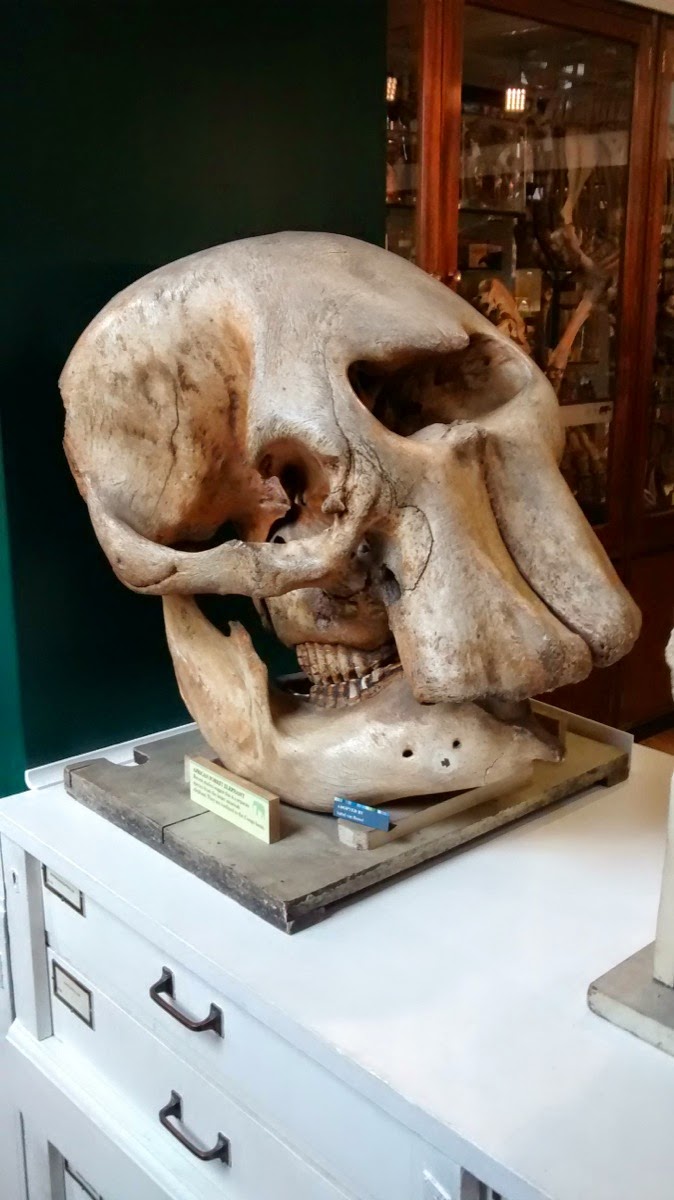 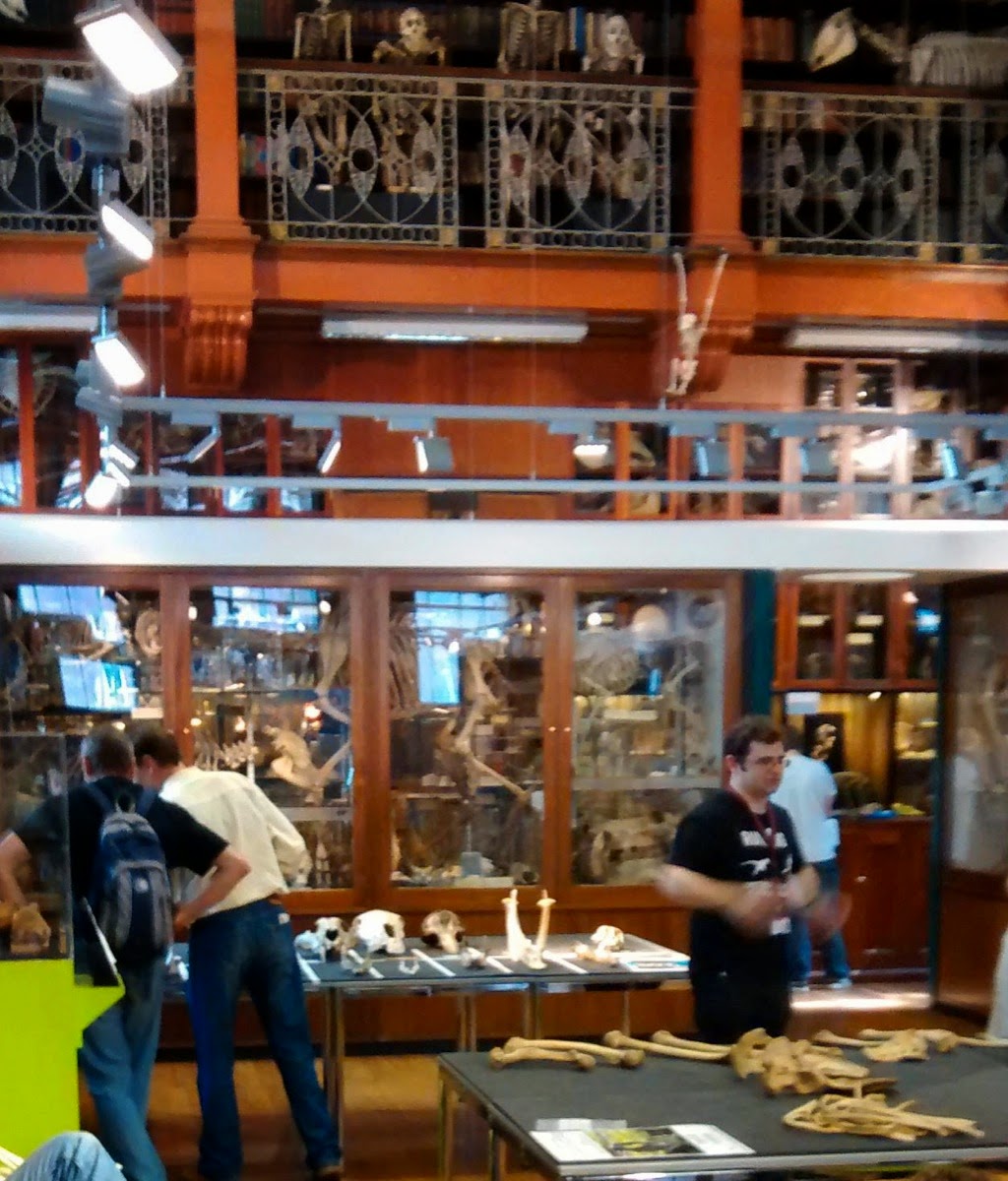 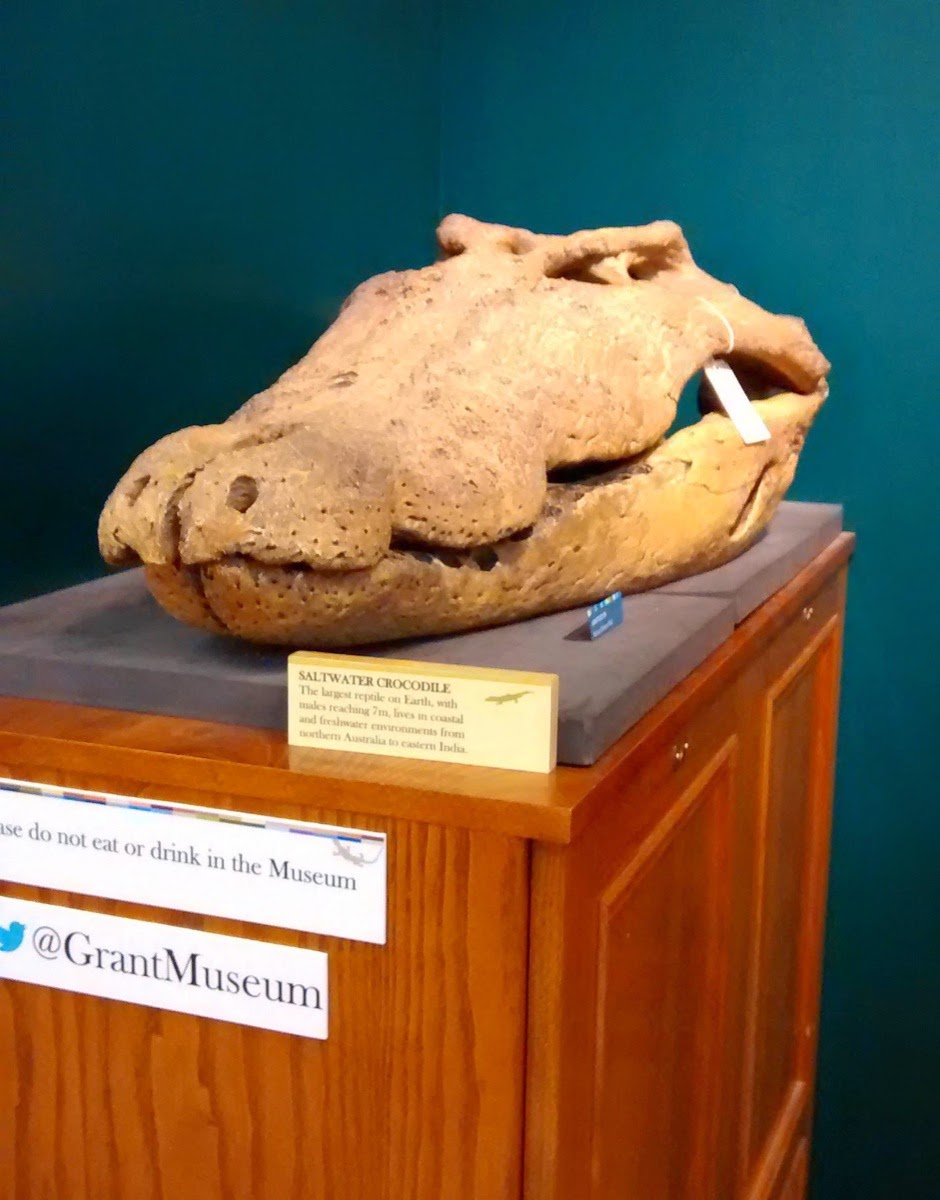 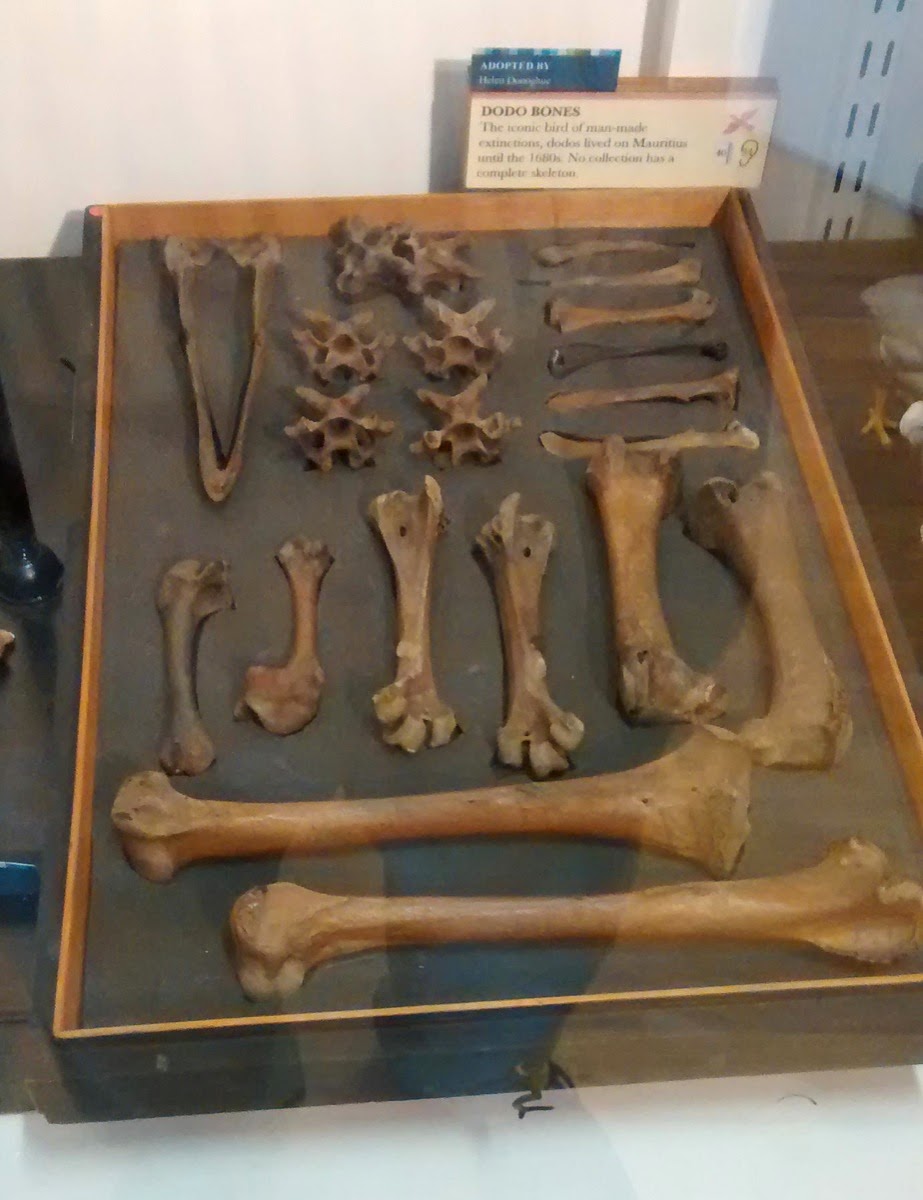 The museum is in Gower Street in central London. Entry is free. 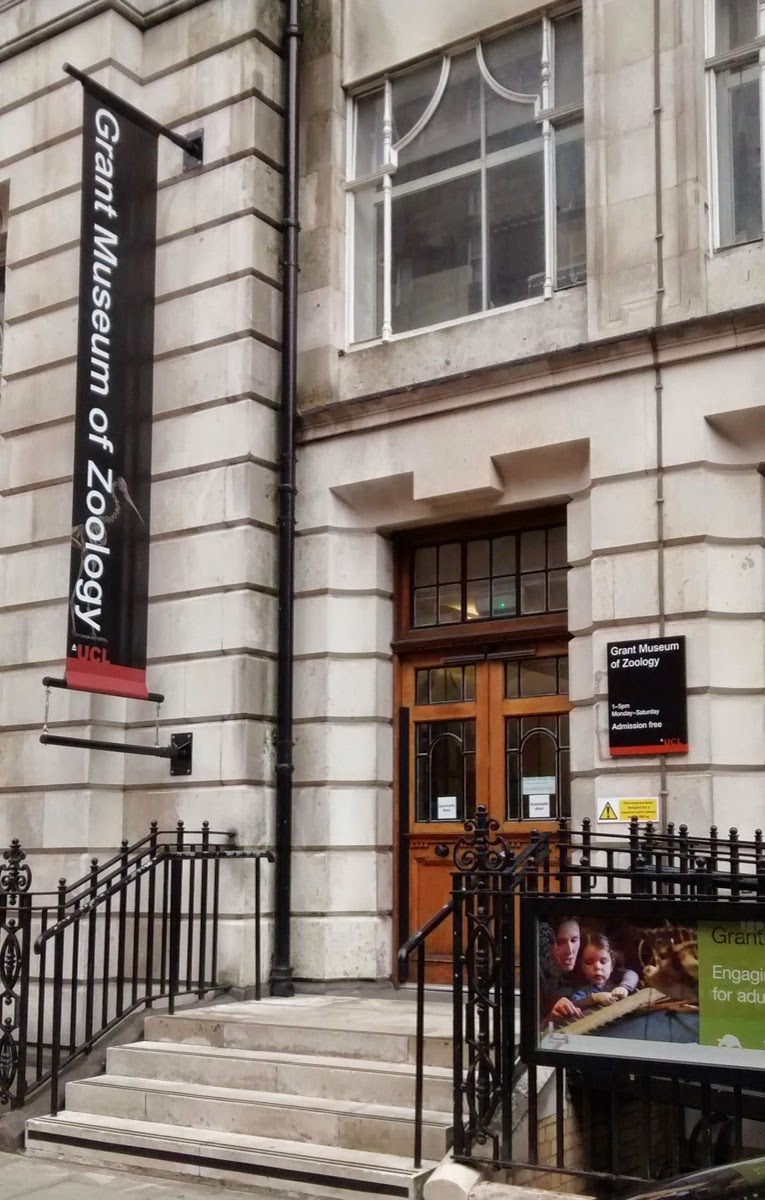 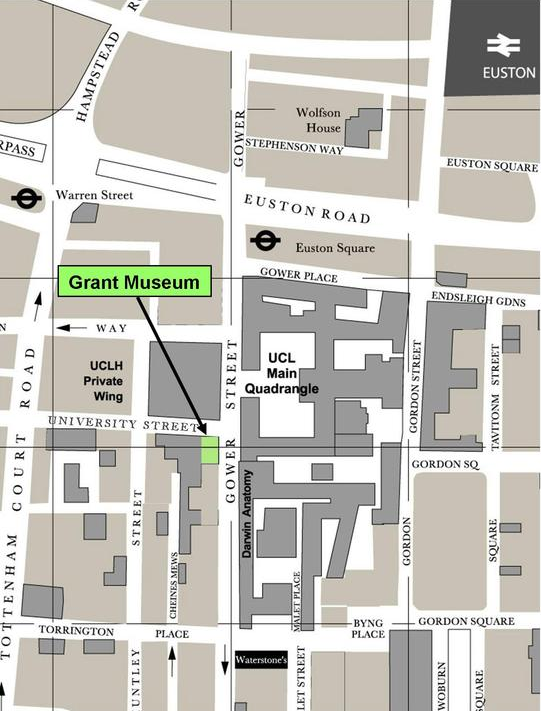