Culloden and the National Trust for Scotland.

In 1746 the French supported Jacobites fought the German infiltrated Hanoverian British Government  on Culloden Moor, east of Inverness. The Battle of Culloden was the final battle of 1745 Jacobite Rising and the last battle ever to be fought on British soil. You can read more about it here.

It was a bloody business, and the aftermath was even bloodier. Now it is seen [at least by some Scots] in a more romantic light, as a battle between the noble highlanders and the invading British. In fact, there were clans on both sides.   Some Scots still wish that the Jacobites had won and Scotland had remained an independent country.

The NTS at Culloden

I wonder how many British visitors, much less foregn tourists,  do not realise that and buy a ticket because they think they must pay to visit the battlefield

Take a look at the picture below. Do you see a sign that makes the choice clear? I think there should be one, and in several languages. 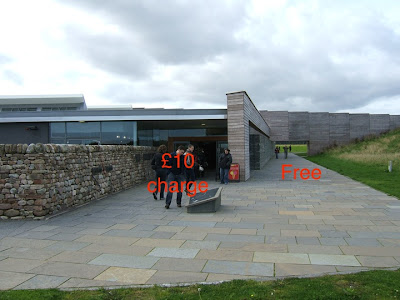 I am not accusing the NTS of obtaining money by deception. They do not make any false statements, and when I challenged one of their staff he readily admitted that a ticket was not needed to visit the battlefield.

What I would suggest is that they are opening themselves to accusations of behaving unethically. Accusations that they could easily avoid by putting in proper signs. I wonder how many foreign tourists unnecessarily buy tickets in the belief that they are required, and then have a sour taste in their mouths and a jaundiced view of Scotland when they learn the truth.

See below for some photographs of the battlefield. 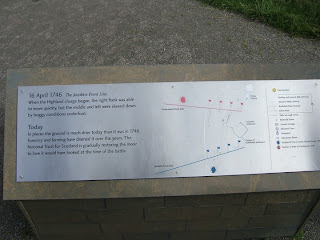 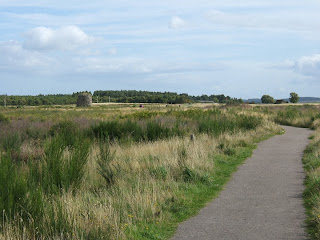 The stones shown below were erected in 1881 to mark the mass graves of the clans. 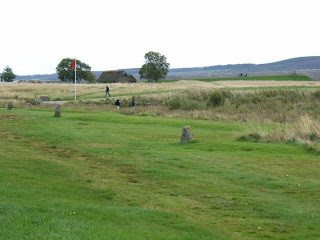 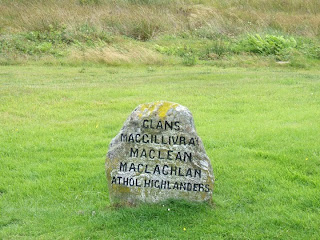