Long John Silver Vol.1: Lady Vivian Hastings is the first in a series of graphic novels written by Xavier Dorison and drawn by Mathieu Lauffray.  They are based on the 'Treasure Island' character. 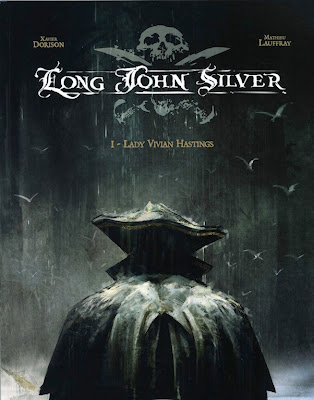 The French buy many more comics and graphic novels than we do in the UK. I first found Volume 1 in a bookshop in Nantes and was very impressed by the artwork. I thought it was so good that it would be translated for the Anglosphere market. 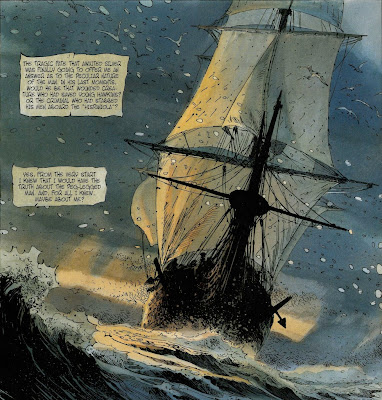 The story is well written and the translation [by Jerome Saincantin is excellent]. 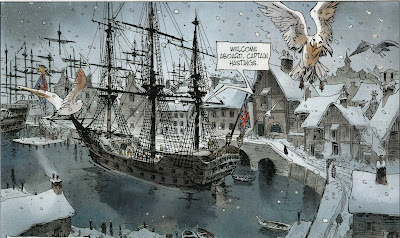 p.s. Just received my copy of Neptune, the second book in the series. Not as good as Vol.1: Lady Vivian Hastings, either in story or artwork. The book is also poorly made. Several pages came loose in my copy as soon as I opened it.