This is my third post on star forts. You can see the others by clicking on the starfort tag on the right.

Naarden Star Fort is a few miles east of Amsterdam. The fort has been restored and is in very good condition, with a prosperous looking town inside the fortifications. It looks like an interesting and attractive place to live. 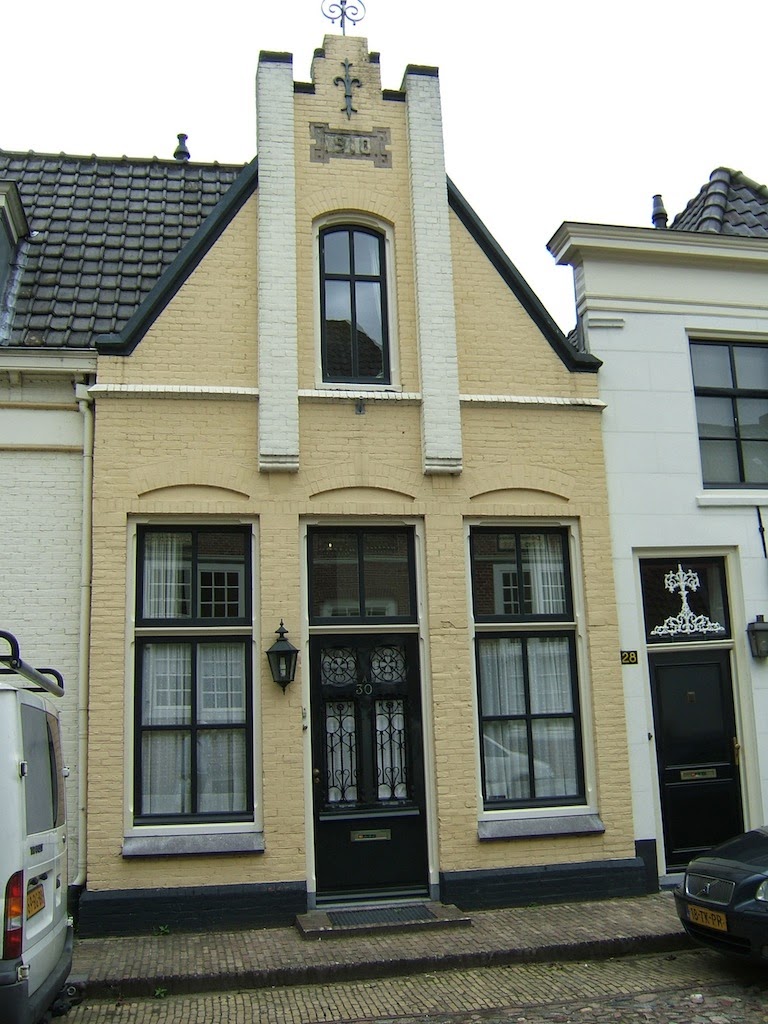 The fort's distinctive appearance aided the Allied bombing campaign during WW2. Bomber navigators used it as a turning point during raids on Germany. 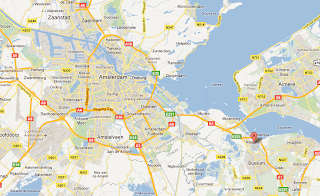 There is a museum  inside one of the bastions [the arrowheads sticking out from the central part of the fort]. The exhibits looked interesting. Unfortunately the text was in Dutch.

The fort is well worth visiting if you happen to be in the vicinity. 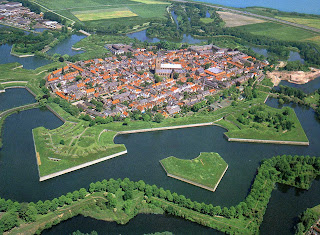 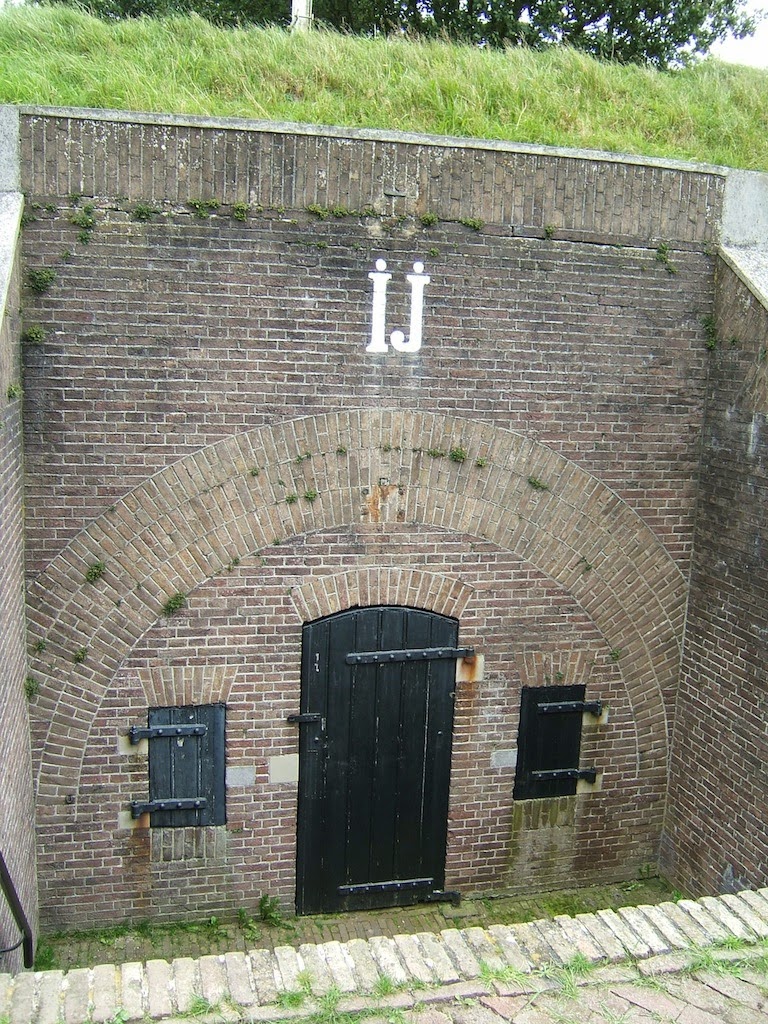 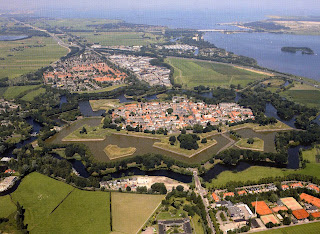 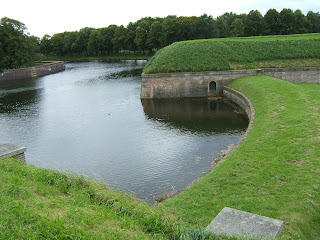 As artillery developed castles became vulnerable and many were replaced by star forts. When artillery became even more effective polygonal forts were built instead. Fort Douaumont at Verdun is an example of such a fort.

Email ThisBlogThis!Share to TwitterShare to FacebookShare to Pinterest
Labels: starfort