Douamont Ossuary and adjacent cemetery contains the remains of some of the French and German soldiers who were killed in the Battle of Verdun. Different sources give different numbers but Wikipedia states that the remains of 130,000 unknown soldiers are stored in the Ossuary, and a further 25,000 buried in the cemetery. 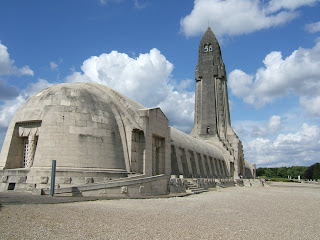 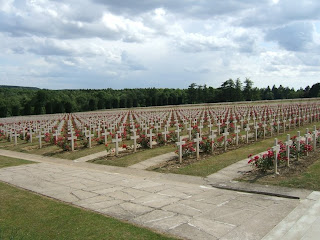 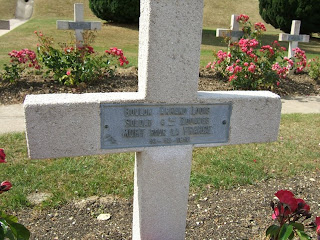