Good riddance to both of them


Israel to join US in quitting UNESCO.

Good riddance to both of them.

Yet another example of the Israeli tail wagging the American dog.  I wonder when it is going to dawn on the US public that corrupt politicians are spending US lives and gold to serve the interests of another country.

Perhaps it has already occurred to them. 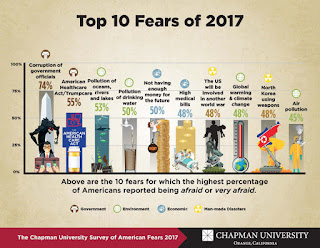 I suppose they are no great loss to UNESCO. Israeli tail wagging over the Iranian nuclear deal is much more serious.  Why would the US behave so irresponsibly?  I suspect payments to corrupt politicians, and not only from Israel.