Eyam is a small village, high in the Peak District of England. In 1665 the Black Death came to Eyam, as it did to most of Europe. Eyam was unusual because, instead of  fleeing, the villagers chose to isolate themselves until the plague had passed.

Over 14 months the plague killed at least 260 villagers with only 83 villagers surviving out of a population of 350. An alternative estimate suggests there were 430 survivors from a population of around 800. The church in Eyam has a record of 273 individuals who were victims of the plague. 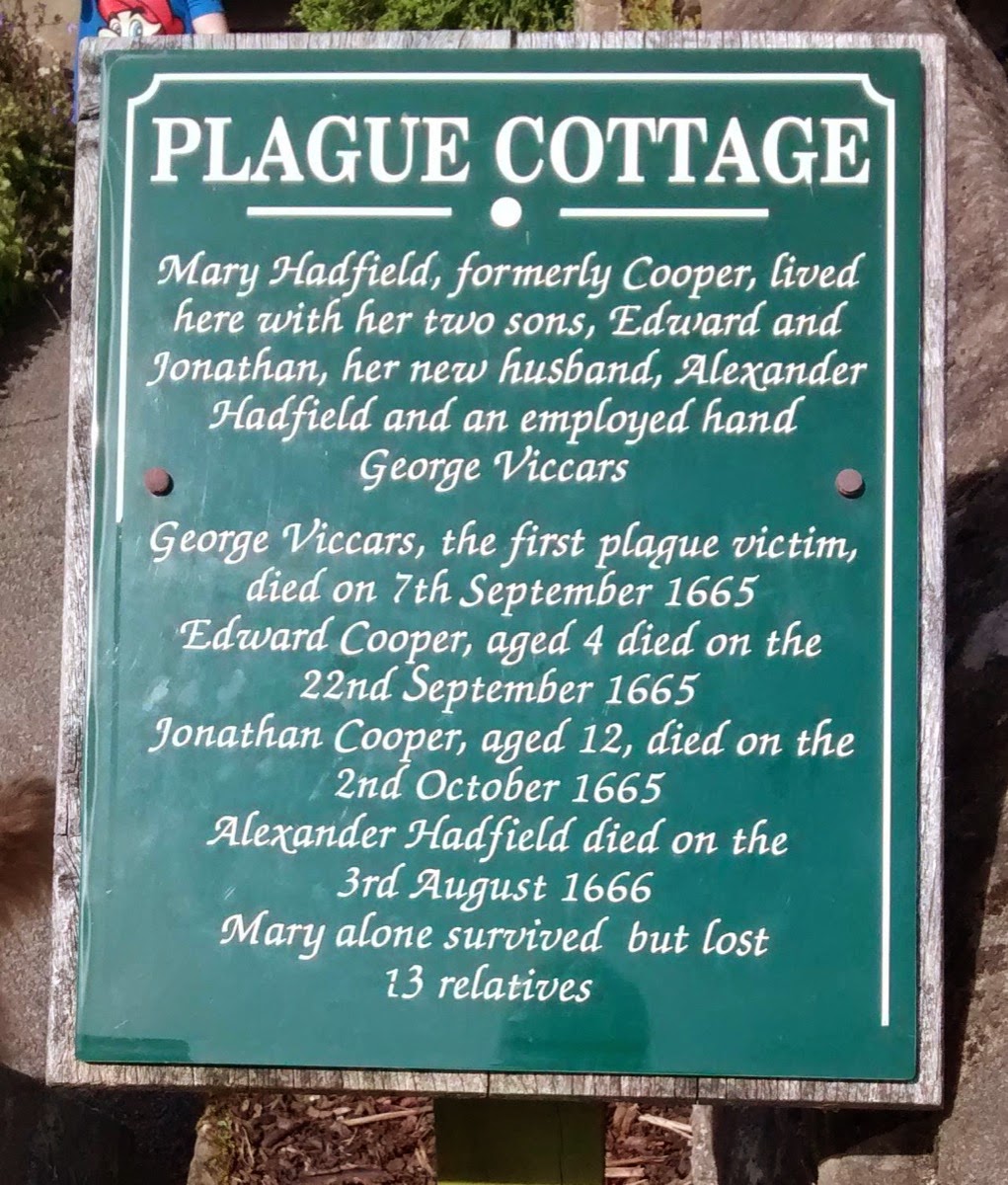 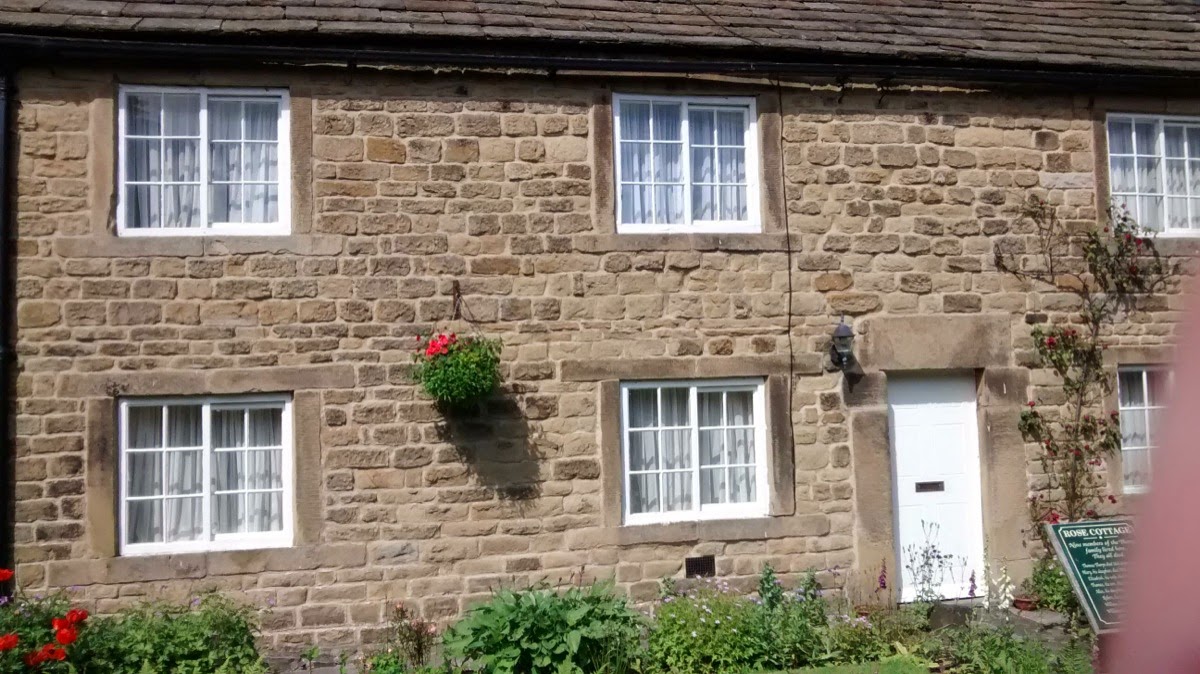 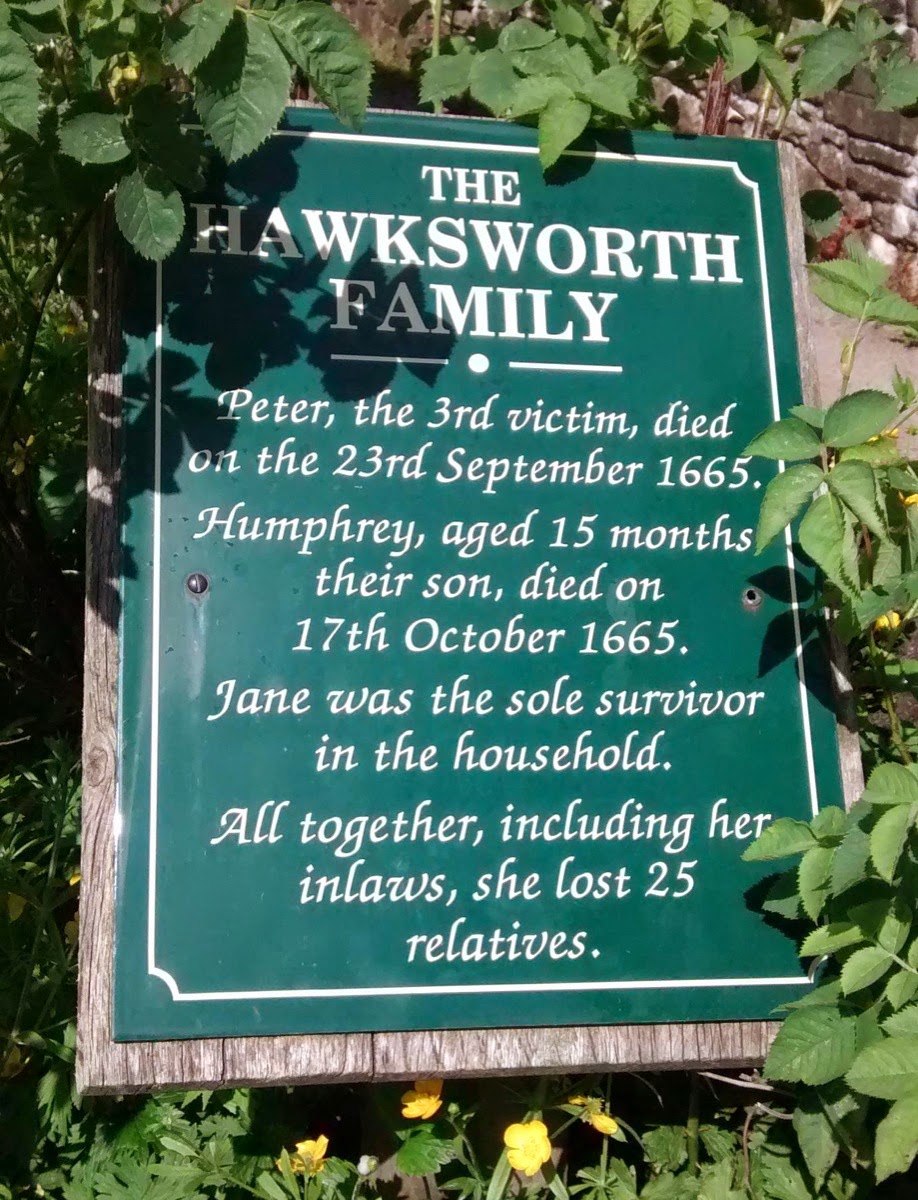 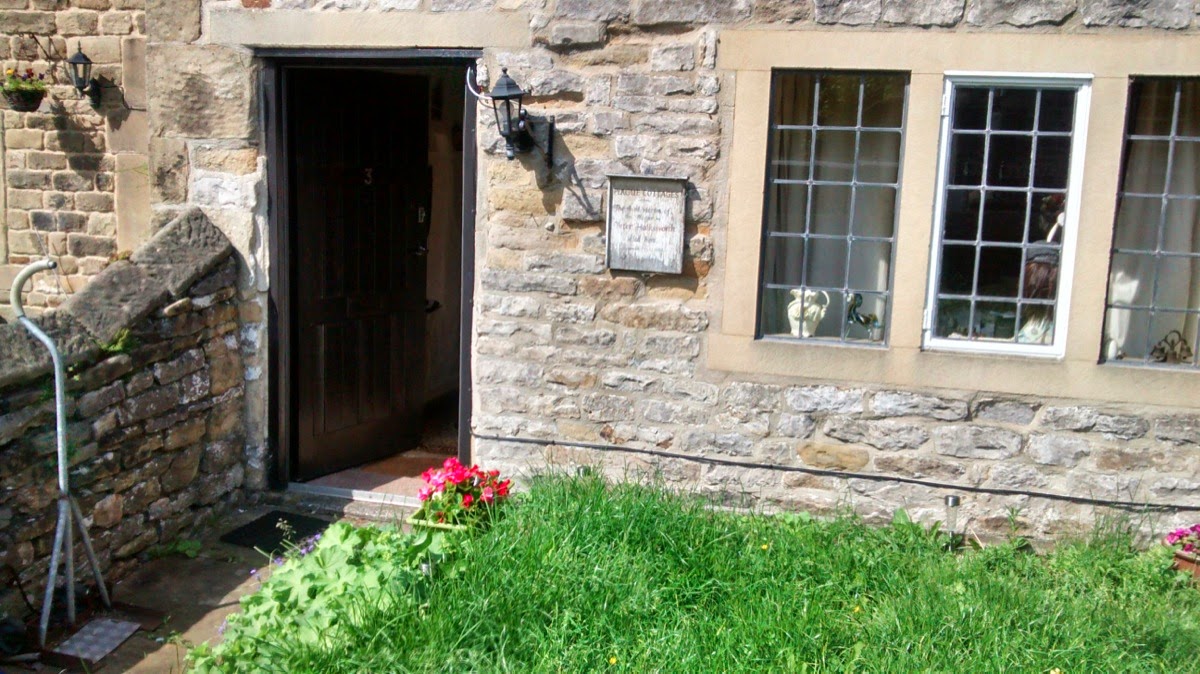 Beneath those rugged elms, that yew-tree's shade,
Where heaves the turf in many a mouldering heap,
Each in his narrow cell for ever laid,
The rude Forefathers of the hamlet sleep.


Some village-Hampden, that with dauntless breast
The little tyrant of his fields withstood,
Some mute inglorious Milton here may rest,
Some Cromwell, guiltless of his country's blood. 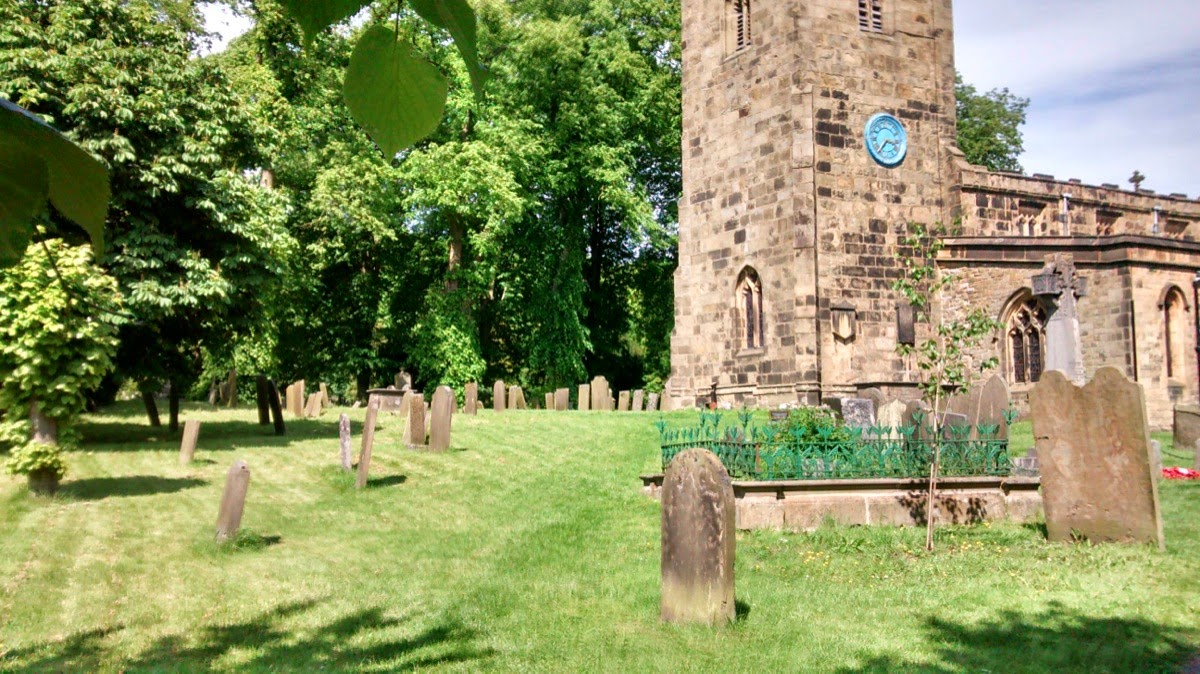