A trip to Castlefield

Castlefield is an inner city area of Manchester, England.  Until the 1980s it was badly run down, but it is being gentrified and has been designated a conservation area. Old buildings are being converted into flats and offices.

It is the centre of the city's canal network and this adds to its attractiveness..

The big attraction in the area is the Museum of Science and Industry. It occupies a large site and it is clear that a lot of public money has been spent on it.

It is also one of the worse museums I have ever visited.  The displays are dull and lacked any coherent theme. Entry was free and that was just as well. I would hate to have paid to go in. 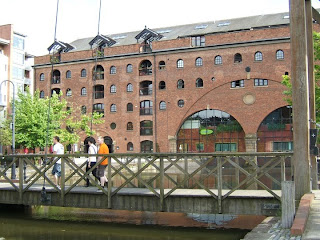 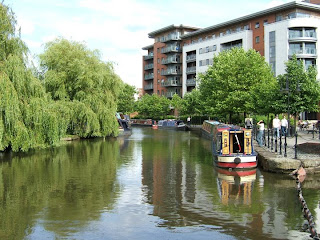 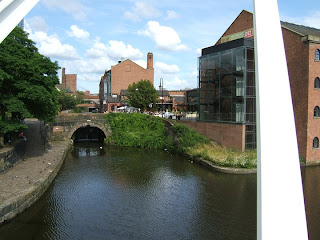 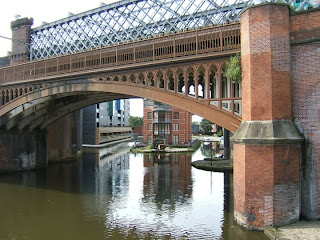 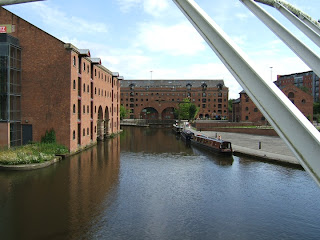 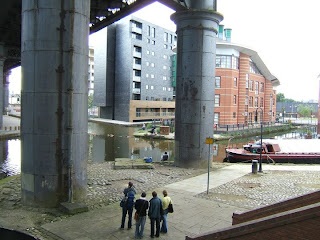