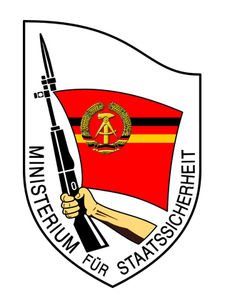 A judge has ruled that Labour’s lettres de cachet are incompatible with the European Convention on Human Rights. Quite right! Once you start imprisoning people [even in their own homes] on the basis of secret advice from the British Stasi you are on a very slippery slope.

Labour’s legal incompetence beggars belief. Many of their laws appear to have been written by a bunch of indignant drunks in a saloon bar. Perhaps they should stop taking their legal advice from the editor of The Sun.

Having a Prime Minister who was a lawyer does not seem to have helped. Perhaps that is because he was not a very good lawyer. I understand that Blair and his future wife were pupils in the same legal chambers. Cheri was recognised as an outstanding pupil with a great future. Tony was regarded as no better than average. They had that right then.