Interesting to see the disinformation campaign that lead up to the House of Commons vote to bomb. 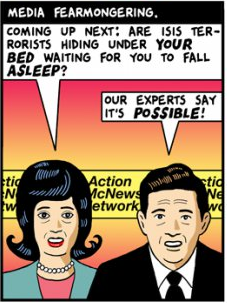 Then the failure to learn from experience 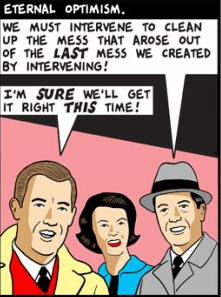 Then claiming there is no alternative 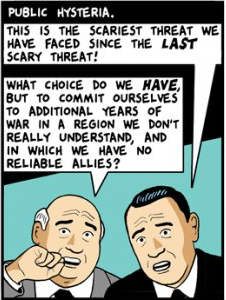 Then deciding to train and arm terrorist groups in Syria 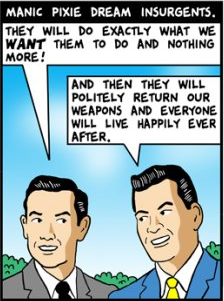 Just look how well this as worked out in the past. For example, arming rebels in Afghanistan during the Russian occupation of the country. Do you remember when Bin Laden was a CIA pinup?

My understanding is that the only groups that is might be reasonably safe to arm are such pussies that the big bad boys will soon come along and take away their new toys. Just as ISIS got all its good stuff when the Iraqi army ran away and left all their expensive weapons for ISIS to pick up.

None of the reasons that the government and their fellow travellers have given for going to war are plausible.  We have not been told the real reasons and once again we are being taken to war on the basis of a pack of lies.

How did the House of Commons ever come to vote for this nonsense?

When politicians claim to be upset that so few people vote in UK elections they might consider that it might be a consequence of them being a bunch of lying, self serving tossers.

Email ThisBlogThis!Share to TwitterShare to FacebookShare to Pinterest
Labels: opinion