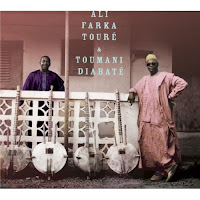 
Podcast - A History of Mozart in a Dozen Objects. Mozart’s world rediscovered in objects of his time. Professor Cliff Eisen looks at Mozart’s eighteenth century world through objects that were close to him. The objects include a blood letting device, Salzburg’s executioner’s sword, a telescope and a musical clock.

Podcast - A Brief History of Mathematics. Professor of Mathematics Marcus du Sautoy reveals the personalities behind the calculations and argues that mathematics is the driving force behind modern science. There are podcasts on Henri Poincare, Carl Friedrich Gauss and Leonard Euler. The final podcast is on Nicolas Bourbaki, who was not a person but a portmanteau name for a group of French mathematicians.
All are available in iTunes.