Planning for the past

In the 1830s the Swedes discovered that the island of Visingso had ideal conditions for growing oak trees. The Swedish Royal Navy thought it might be a good idea to have a source of oak for building sailing ships and particularly for use as masts and spars. 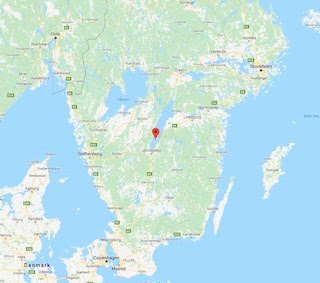 Over the next ten years some 300,000 oak saplings were planted. To ensure that the oaks grew straight and tall other, faster growing species, such as ash, elm, maple, beech and silver fir were planted between the oaks.  If the oak trees wanted light for photosynthesis they had to grow straight. 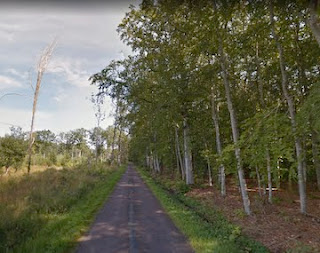 Today the 900 acre forest has immensely tall and unusually straight trees. Ideal for building Sweden's wooden walls. Unfortunately, oak trees take about 150 years to reach maturity and in that time shipbuilders moved to using iron and then steel for hulls.

In 1670, Louis XIV’s finance minister, Colbert, demonstrated similar foresight and ordered the planting of oak trees to provide masts for the French Navy of 150 years hence. He created the 26,000 acre Forest of Tronçais.  As with Visingso the oaks were planted with beeches and larches to encourage them to grow straight, tall, and free of knots.

As with Visingso, by the time they matured they were no longer necessary. Historian Fernand Braudel wrote, “Colbert had thought of everything except the steamship.”

Over the centuries the trees have been used to make charcoal for iron making and other uses. Only 13 ha of Colberts original forest remains and is now protected. The rest of the oak trees in the forest are the product of regeneration.

Now the older oaks  of Troncais are used to make high quality casks for the wine trade. Coopers use the most suitable parts of  the old oaks and sell their casks to a select number of wine makers.

The Forest of Tronçais is considered by many to be the finest oak forest in Europe.

Other oak forests have been more successful. There are over six million acres of cork oak trees in Southern Europe and North Africa. In Portugal a cork oak cannot be cut down without permission from central government.

The bark of the cork oaks of Portugal is peeled off and used to produce wine bottle stoppers, cork flooring, the cores of cricket balls, badminton shuttlecocks and the  handles of fishing rods. Their acorns are used to feeds pigs which are later converted into delicious and very expensive Jamon de Bellota. 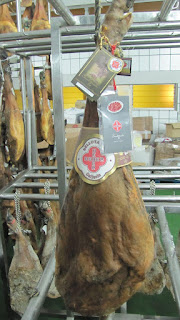 On a different time scale, it used to be the custom amongst the English landed class to plant some willow trees when a daughter was born. Willow trees take about twenty years to reach maturity. When the daughter married the trees would be sold to a cricket bat maker to pay for the wedding. A mature willow tree can be sold for about £300 so several would be needed.   Link

Some other tales of old trees. Link