There are three ways in which you can move boats on a canal or river between different levels.

Locks - but these are slow and take up a lot of land.

Boat Lifts - boats are moved into caissons and lifted between different levels. Link to post about a large new boat lift.  Link to some nearby boat lifts.

The lift was in operation until 1967. It was replaced by a single large lock nearby that can lift 6 boats in a 20 minute operation.  The boat lift is a listed building and in the hands of a conservation group who give tours and boat trips. 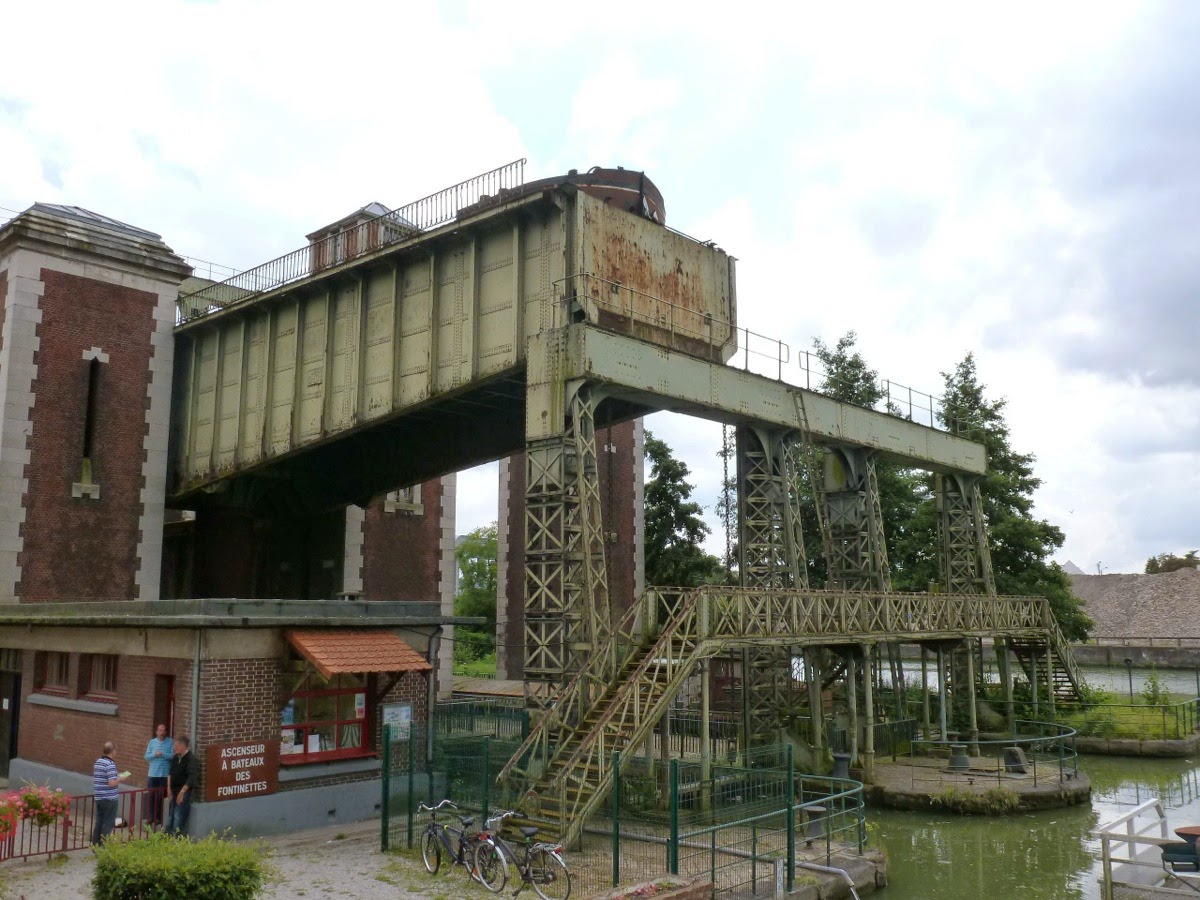 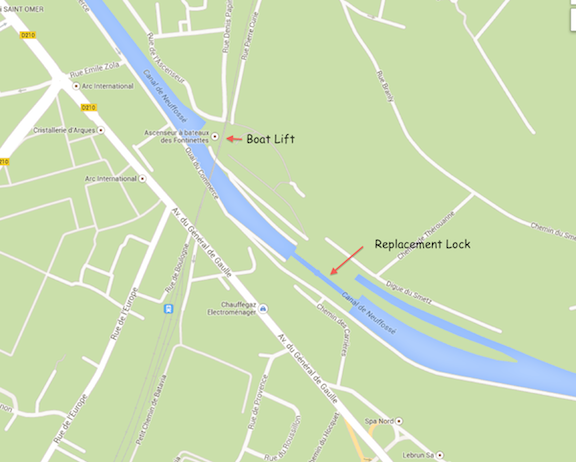 Email ThisBlogThis!Share to TwitterShare to FacebookShare to Pinterest
Labels: canals