Off road across southern England

It is possible to cycle off-road across a large stretch of southern England, from Reading to Bristol. This is a distance of 95 miles. Most of the route is on the towpath of the Kennet & Avon Canal. The section from Bath to Bristol is on an old railway track that has been converted to a cycleway.

The Ordinance Survey blog has a post on the route.

I have cycled two sections; most recently a section from Bradford on Avon [which the OS blog accurately describes as 'a gem of honey coloured stone houses'].


I hired a bike from Towpath Trail, an efficient bike shop which has a large stock of mountain bikes for hire, and had a very pleasant few hours going west towards Bath.

There are several trails and canals running off the route. 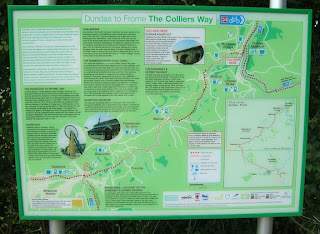 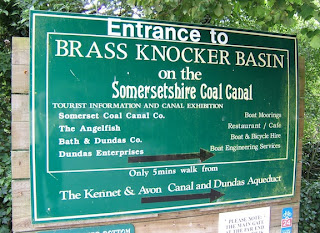 There were a lot of boats on the canal. Some were hire boats, but there were also many rather decrepit boats belonging to people who appear to live full time on the canal. I suppose living on a canal boat is a good way off staying away from the gaze of Britain's surveillance society.