The porticoes of Bologna

Venice is beautiful, but it is full of thieves. Bologna is  honest, beautiful and my favorite Italian city.

One of its most attractive features is its miles of  porticoes. There are 38km of porticoes in the historic centre and another 7 km elsewhere. 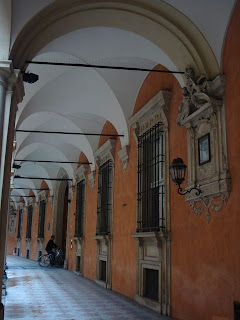 I don't know why more cities don't build porticoes. They are an attractive and useful architectural feature. They protect people from sun and rain. They also provide more floor space for property owners by allowing them to build over payments. The UNESCO World Heritage committee is considering adding the Porticoes of Bologna to its list of World Heritage sites. 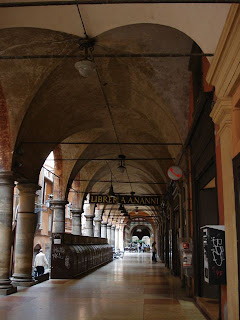 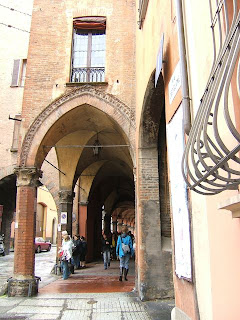 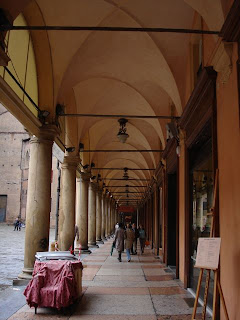 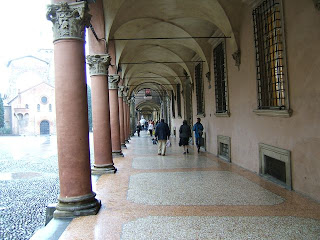 Bologna  has many fine museums and buildings. 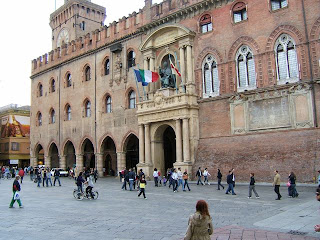 It also has the best gelaterias [gelato is not the same as ice cream] in Italy.  Try reading this post  about Bologna's gelaterias.

You're right, arcades are cool!